Techno 293 World Championship. The great international event is back with more than 200 members from all over the world!!

With a year of postponement, the Techno 293 World Championship returns after 5 years, which in 2016 recorded the record number of participants and collected compliments from all the management of the International Techno class for the perfect organization. At that time there were 474 participants, from 33 countries and – for the first time – from all 5 continents, with the participation of Africa thanks to the new entry of Egypt, as well as Oman and Austria as news from the rest of the world.
An end-of-season event, which for the boys represents a wonderful opportunity for sports and new friendships, after a difficult year to say the least. 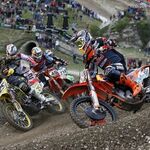 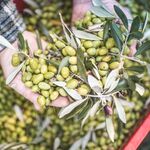 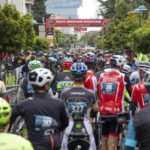 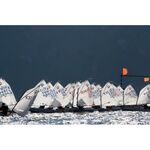 8% discount for those staying more than 7 nights 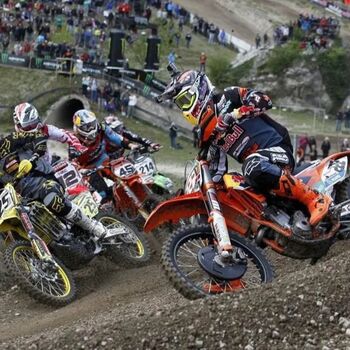 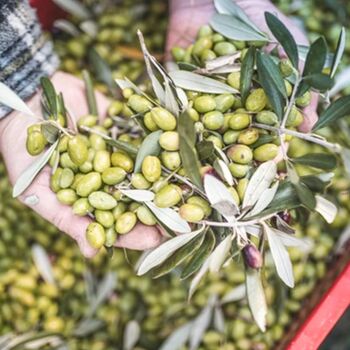 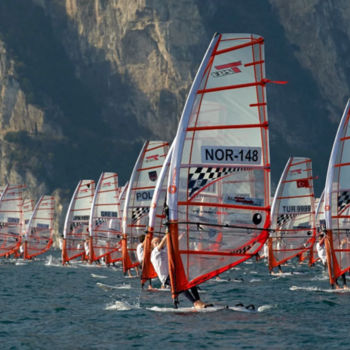 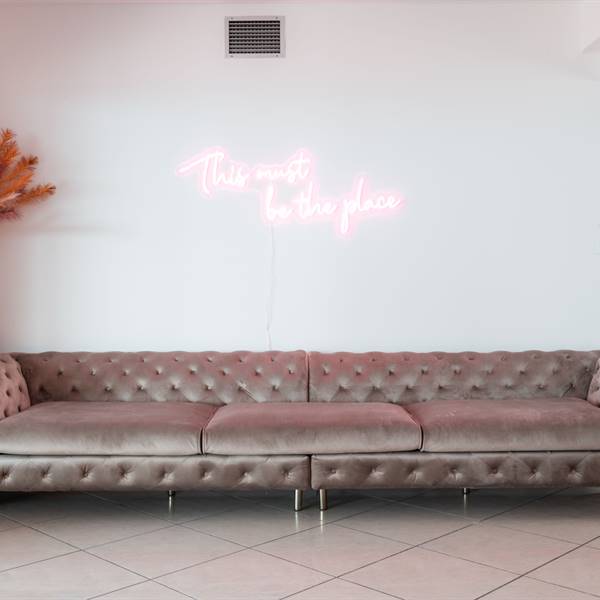 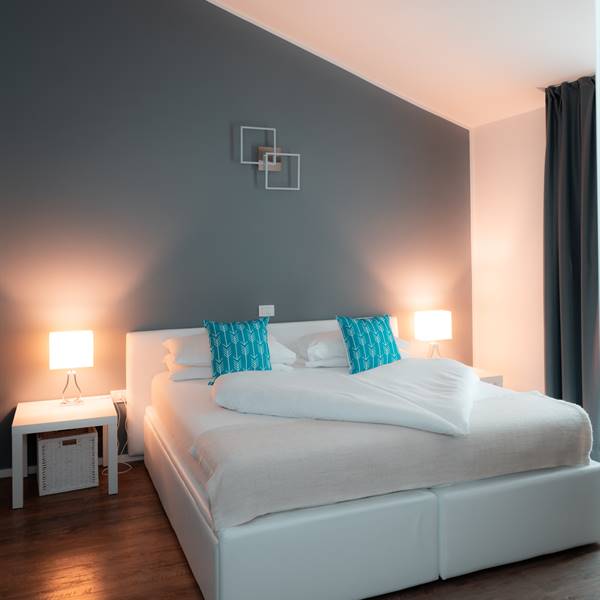 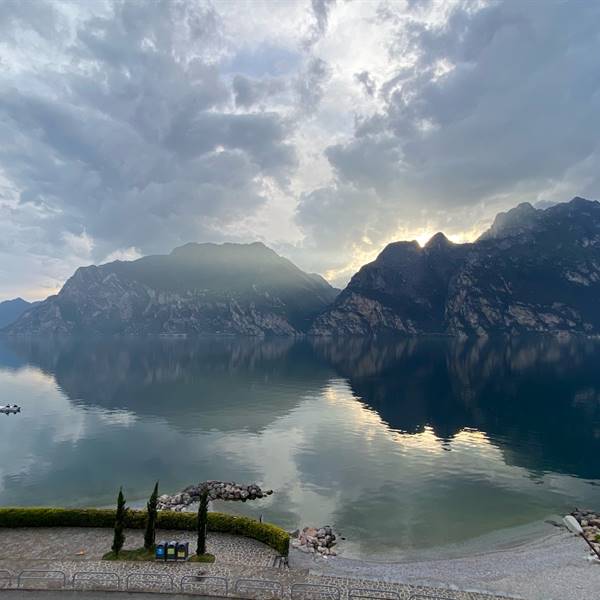 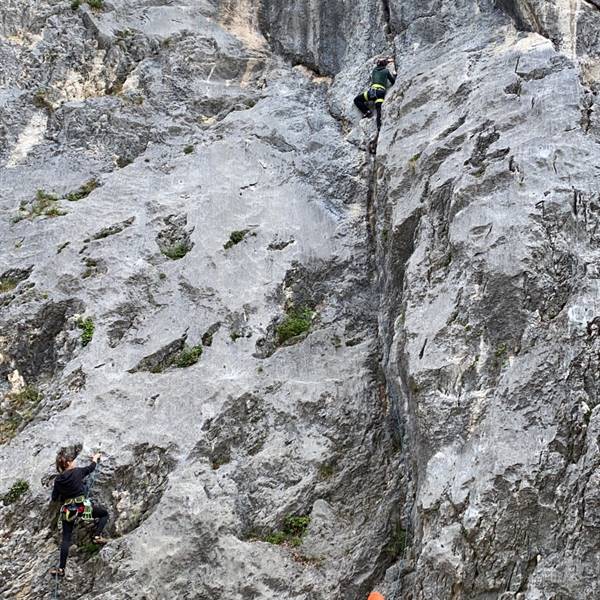 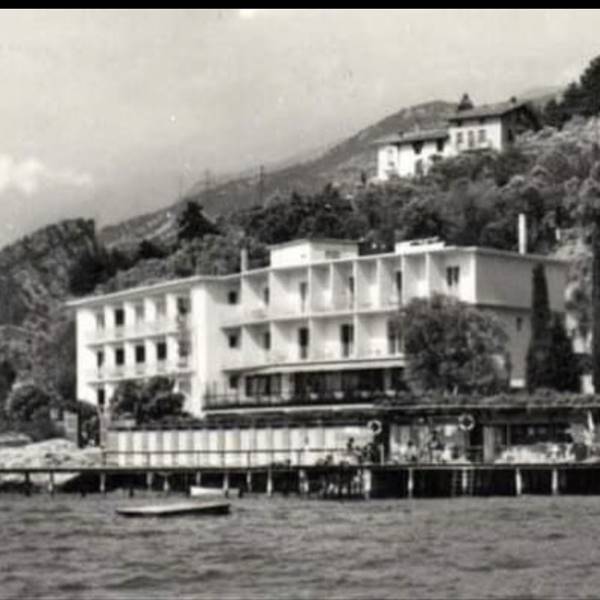